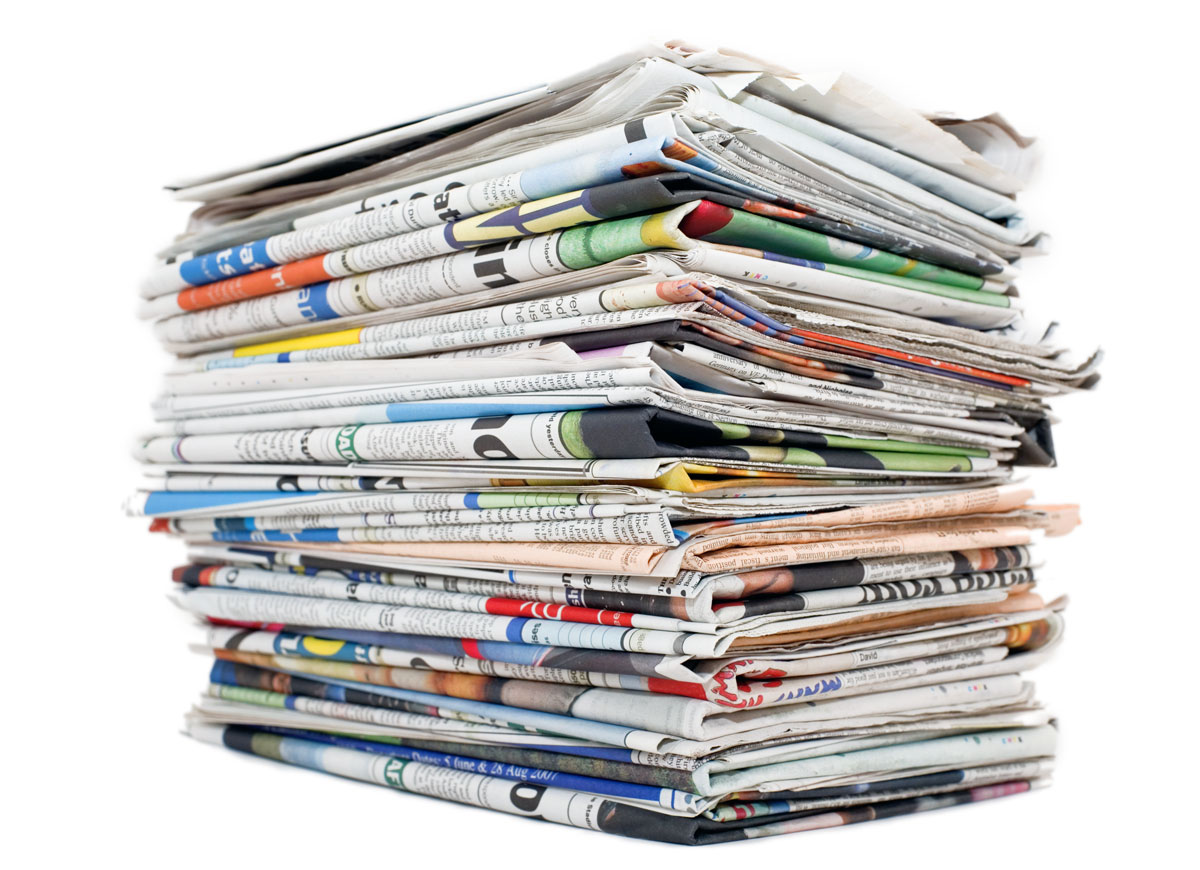 The Monterey Herald’s “Move forward with MBay power agency” endorsement for the Monterey Bay Community Power project could not be more misguided. As any first-year student of economics can attest, government monopoly and state ownership is far less efficient and greatly more expensive than the private sector, mostly due to backward incentives. Some people are angry over PG&E’s rising prices. Fair enough. But much of the price increases are the result of Arnold Schwarzenegger’s Cap and Trade laws that force electric utility companies to use more and more higher-priced alternative energy.

California is the only state in the union that imposes this type of requirement. Therefore, it is no wonder that Californians have the distinction of bearing the highest electricity prices in the nation. In Iowa, for instance, the average price is 7.1 cents per kilowatt hour, while in California the price can run from 18 to 40 cents per kilowatt hour. But, hey, only the poor will suffer!

What is PG&E saying about this? It can’t; it’s been legally muzzled. Due to Senate Bill 790 enacted in 2011, PG&E has lost its right to engage in speech; it is prohibited from publicly engaging in conversation over this issue, a truly Mussolinian tradition.

So, here is the irony. If electric prices are high in California because of higher alternative energy costs, it is only logical to expect that MBCP’s doubling of alternative energy use will make prices skyrocket. Prices will zoom up after MBCP has created a choiceless monopoly.

And then there is the problem of PG&E’s customer base being taken over by MBCP, forcing anyone who wishes to opt out of MBCP to pay a monthly $10-plus penalty fee. This will drive out PG&E and leave only a government-run utility. There will be no “competitive choice” left because no private sector utility is able to compete with a government agency swimming in taxpayer-provided state subsidies. Moreover, 11 politicians, mostly from outside Monterey County, will run an energy company without any state regulatory oversight. Yeah, sure, what could possibly go wrong? Think of Flint, Michigan, and its government-operated water utility.

So, if this government power agency is approved by the cities and the counties, don’t forget that we told you so. There is no way to have lower or even the same prices under this project.

Lawrence Samuels is a resident of Carmel Valley, author of a book on chaos theory and complexity science, and a local Realtor.